Sorting, control, rework of components for the automotive industry Exact Systems has been operating since 2004 and is now a leading provider of 3rd party quality control solutions including Visual Inspection, sortation,  selection, rework and testing of parts, components and finished products (mainly) for the automotive industry. The main customers of the business are providers and suppliers to the automotive industry and car manufacturers. The company's customers are also establishments engaged in mass production in the electronics industry, household appliances and cosmetics.

The company places great emphasis on the quality of services and the reliability and stability in cooperation with its partners. Cooperation with Exact Systems helps you achieve the highest quality standards and supports the organization of production processes.

Our Group currently employs over 3500 people, which it delegates to work with their customers using the extended structure of 35 offices operating throughout Europe.

We are close-knit, young and open to solving any problem as a team of professionals. We are distinguished by quality-oriented thinking and the goal is the success of our customers.

Exact Systems since its inception is committed first and foremost to the quality of services provided. Evidence of this was to implement a Quality Management System according to ISO 9001 in 2004 and certification of the system after 3 months by Det Norske Veritas. After 3 years of the effective operation of the system, the system was recertified in August 2007. Exact Systems has once again confirmed that the services are at the highest level, having the system audit performed by the certification body TÜV Thüringen - a member of one of the world's leading certification bodies TUV CERT. In 2013, for the next recertification Exact Systems chose TÜV Hessen. After DNV and TÜV Thüringen, the third unit confirmed the high level of services provided by the Exact Systems and the effectiveness of the Quality Management System, giving us a certificate of compliance with ISO 9001:2008.

On the occasion of the audit TÜV Hessen, Exact Systems expanded the scope of the certification, which now reads as follows: inspection, repair, sub-assembly of components, subassemblies and components for the automotive and other industries - particularly in mass production. 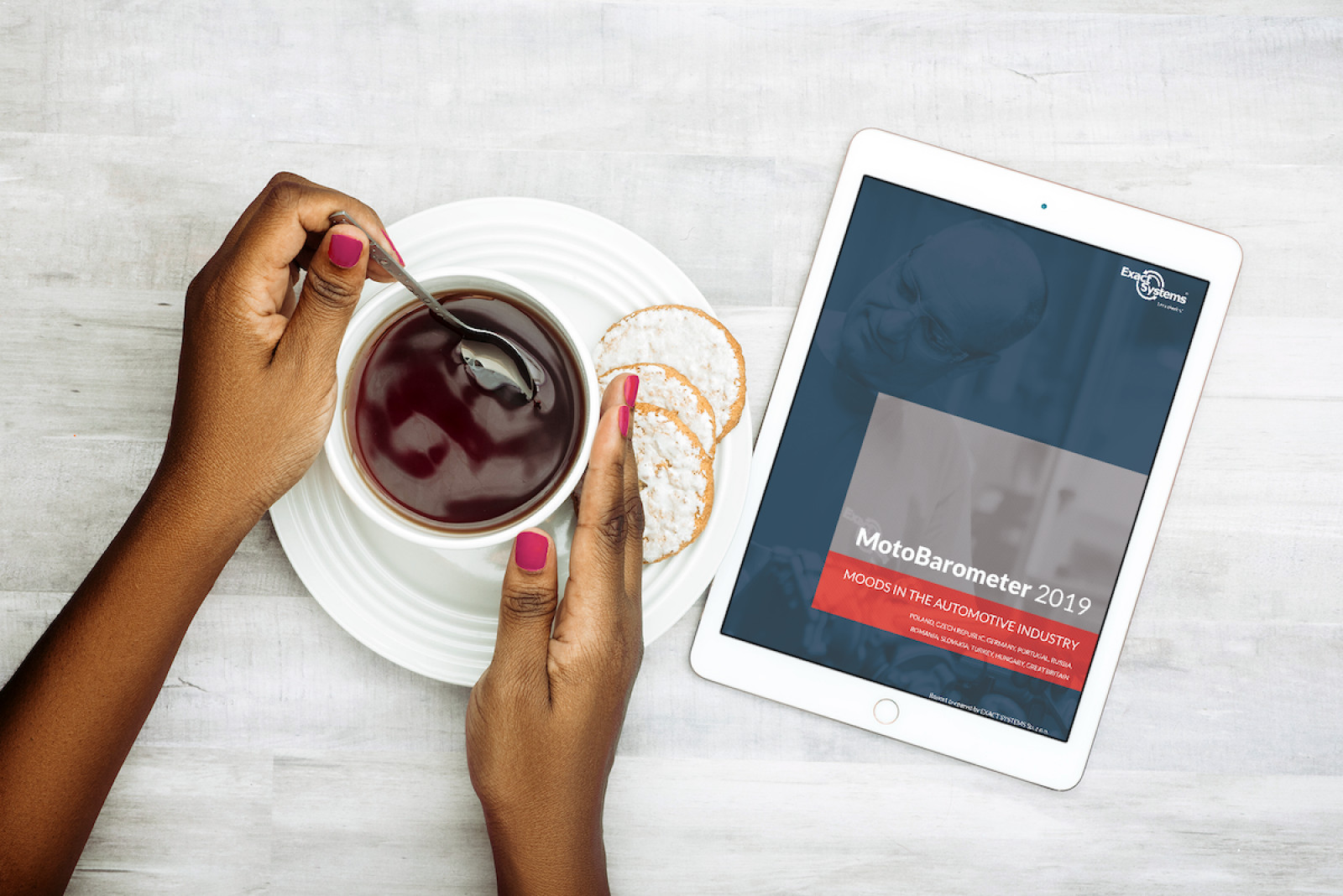 MotoBarometer 2019 - what future we can expect? 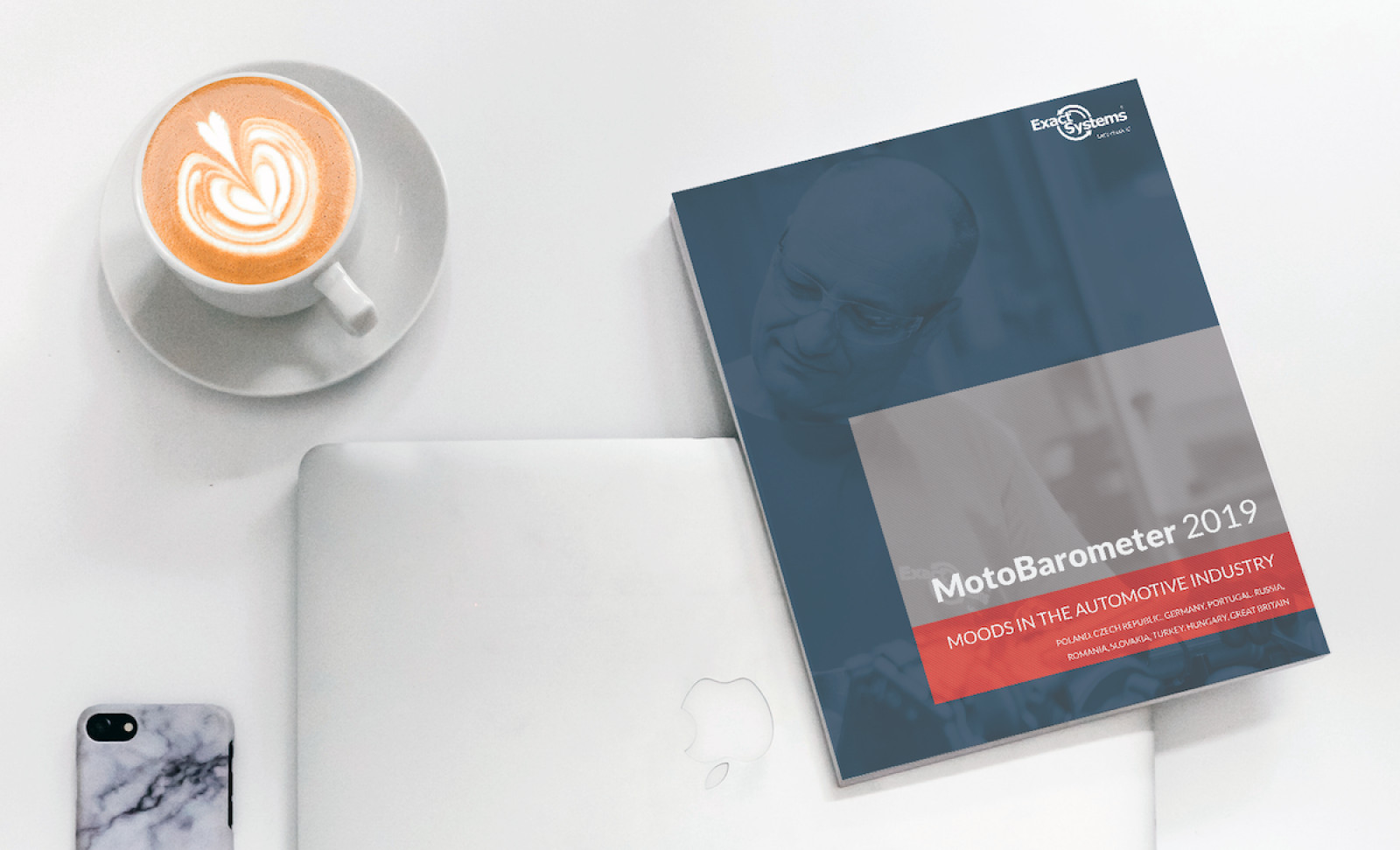